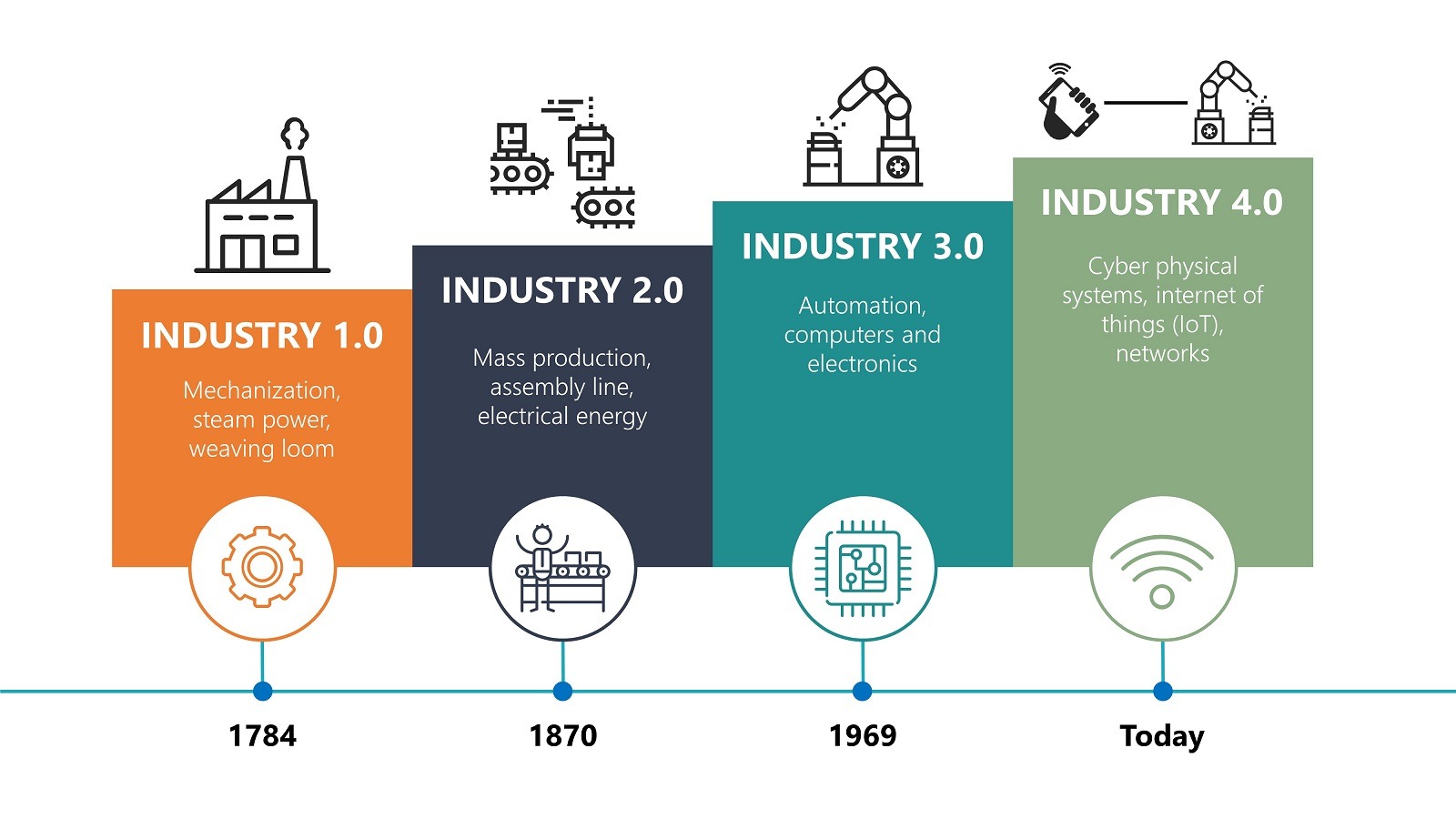 The 4th industrial revolution has begun, also referred to as industry 4.0. Technology is driving change across all areas of our society with mobile technology, autonomous vehicles, cognitive computing  (i.e., Alexa, Google, Siri), cloud computing, 3D printers, CNC machines, and other intelligent machines "think" in their own way. Not only are we increasingly using it in our personal lives, but we also find our workplaces digitally evolving with more and more processes becoming automated using technology. In this ever-changing environment, our workforce must keep up and further develop the skills to adapt. Industry 4.0 is about connectivity; it's an opportunity to change the way we respond to the needs of society as innovations led by previous industrial revolutions in manufacturing processes and the development of computers.

The workforce is constantly changing and evolving to improve society's quality of life. With the rise of new technologies and industries, there is always a shift in workforce needs; below are some examples.

The Future of our Workforce

Technology almost always generates more jobs than it takes away. The World Economic Forum estimates that AI and robotics advancements will result in a net increase of 12 million jobs globally by 2025. It’s true that automation has helped replace some of our missing workers in specific roles and industries, but not at a pace that has moved the needle enough to ease the overall talent shortage.

When new technology is rising, many quickly focus on the jobs being taken away or eliminated. However, not much attention is placed on the jobs created or increased. Watch this three-and-a-half-minute video highlighting job expansion through new technology.

A major concern of the last decade was that automation might gradually take over human jobs and leave millions of workers unemployed. Instead, the demand for human talent is the highest it’s ever been.

Did you know that on September 2, 1969, America's first automatic teller machine (ATM) makes its public debut? Think about your most recent visit to your local bank. Did you speak to a bank teller or use an ATM? Chances are if your banking needs were simple, you probably used the ATM and you probably can't remember the last time you spoke to a bank teller. Now, did you know that the number of bank tellers employed in the United States has roughly doubled since the introduction of ATMs? With the rise of automation, how is this possible? Let's take a small dive into understanding the resilience of human work and continuous job growth. So, what is human work? as Jamie Merisotis Author of Human Work in the Age of Smart Machines writes "Human work is the work only humans can do. It blends our human traits, such as compassion, empathy, ethics, and personal communication, with our developed human capabilities, such as critical analysis, judgment of quality and anticipation of what others might do" (Merisotis 32).

Now, let's look at why automation has not eliminated bank tellers. ATMs had countervailing effects on bank teller employment. As you'd expect, they replaced a lot of bank teller tasks. The number of tellers per bank fell by about 1/3, however, banks quickly discovered that it was cheaper to open new branches with fewer tellers. What ended up happening was that the number of bank branches increased by about 40% since the introduction of ATMs. The net result of ATMs was more branches and more tellers. Bank tellers everyday duties and responsibilities changed. As their routine cash-handling tasks reduced dramatically, they became less like checkout clerks and more like salespeople. More tellers do a more cognitively demanding job by forging relationships with customers, solving problems, introducing them to new products like credit cards, loans, and investments. Technology helped increase the importance of their problem-solving skills and their relationship with customers. The human touch is essential, ensuring effective communication, problem-solving, and supporting change management in this new technological environment. 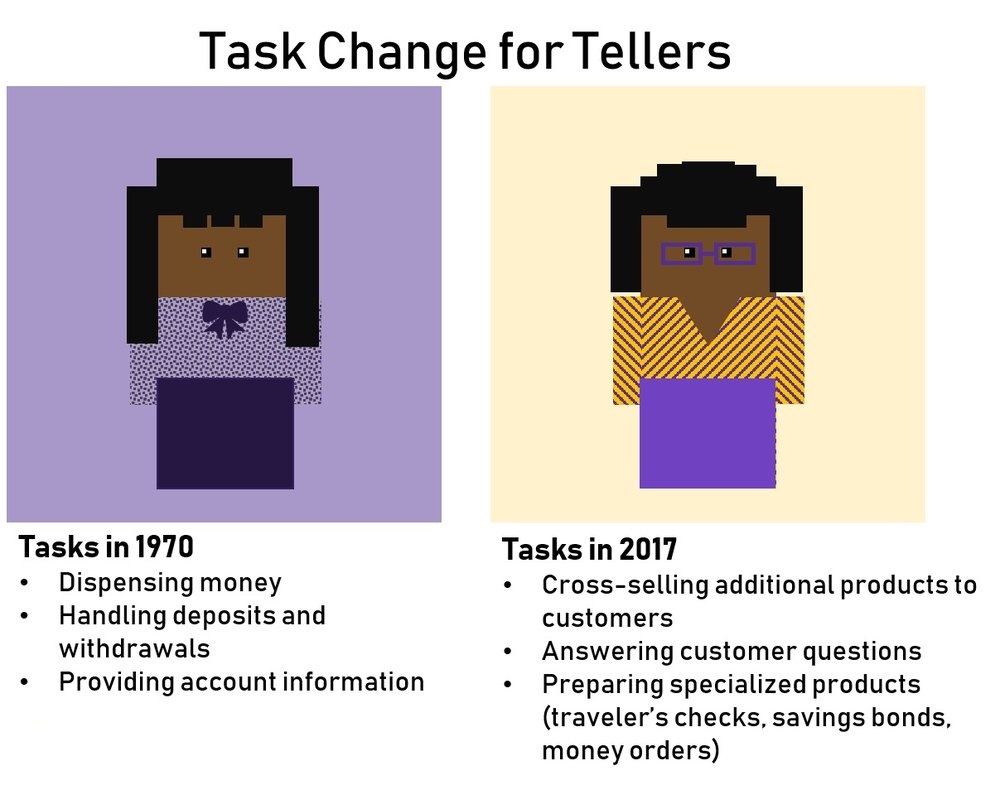 What does this mean for Nevada?

With the continuous increase of automation and other advances in technology, Nevada has seen an increased demand for STEM fields and occupations. Project SANDI focuses on helping job seekers create their Individual Career Map (ICM)  by discovering and exploring resilient, in-demand, skilled careers that require nationally recognized credentials. Community of practice members will assist eligible job seekers in becoming students and select a training program that's best suited for them. You will learn more about the SANDI catalog and what training options are available in a later module called 'Using the SANDI Catalog to ensure the Recruit Becomes the Student.'

Watch the 5-minute video below with Tammy Westergard, Project Coordinator for Project SANDI, explain the importance of lifelong learning.

What are Nevada's 5 Resilient Industries? 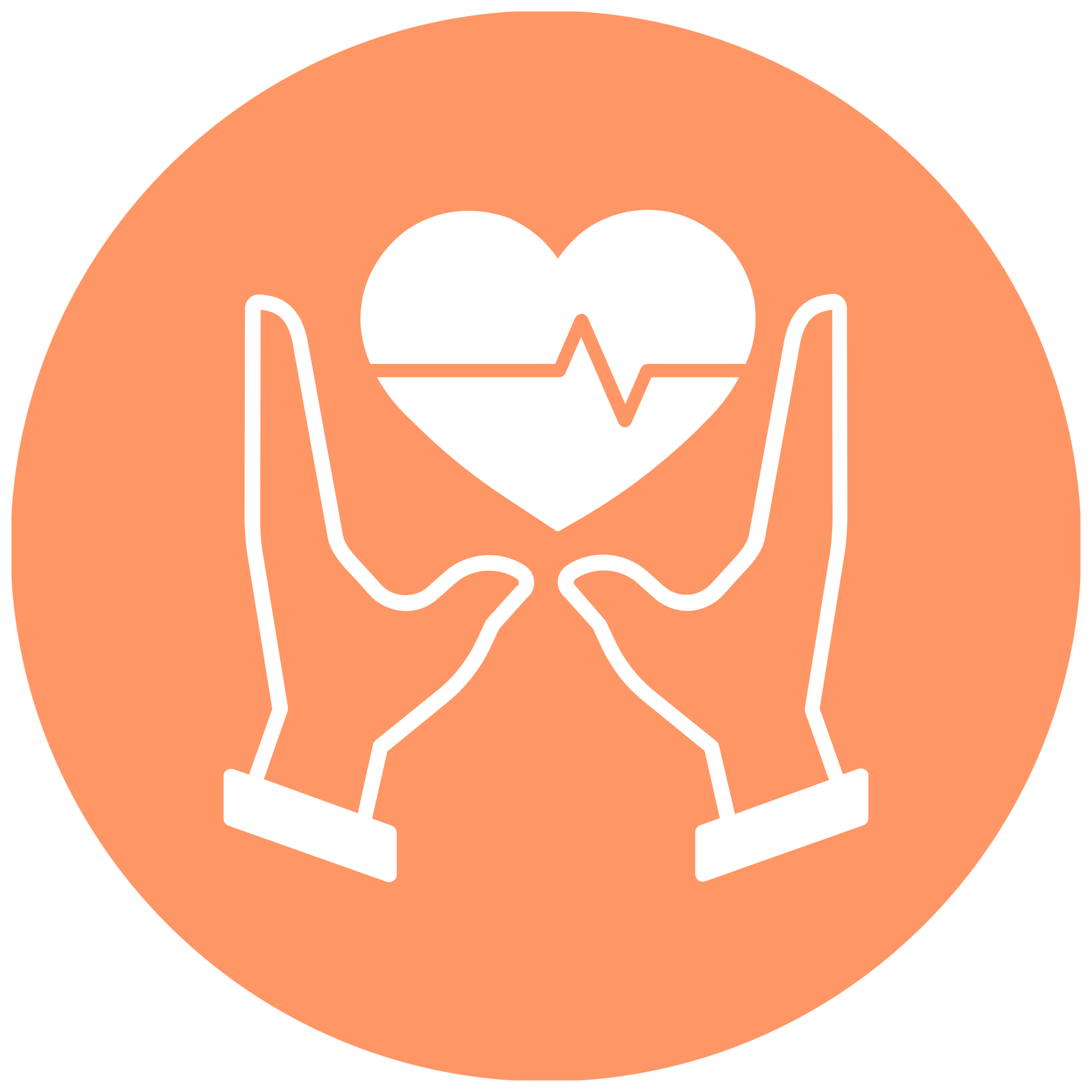 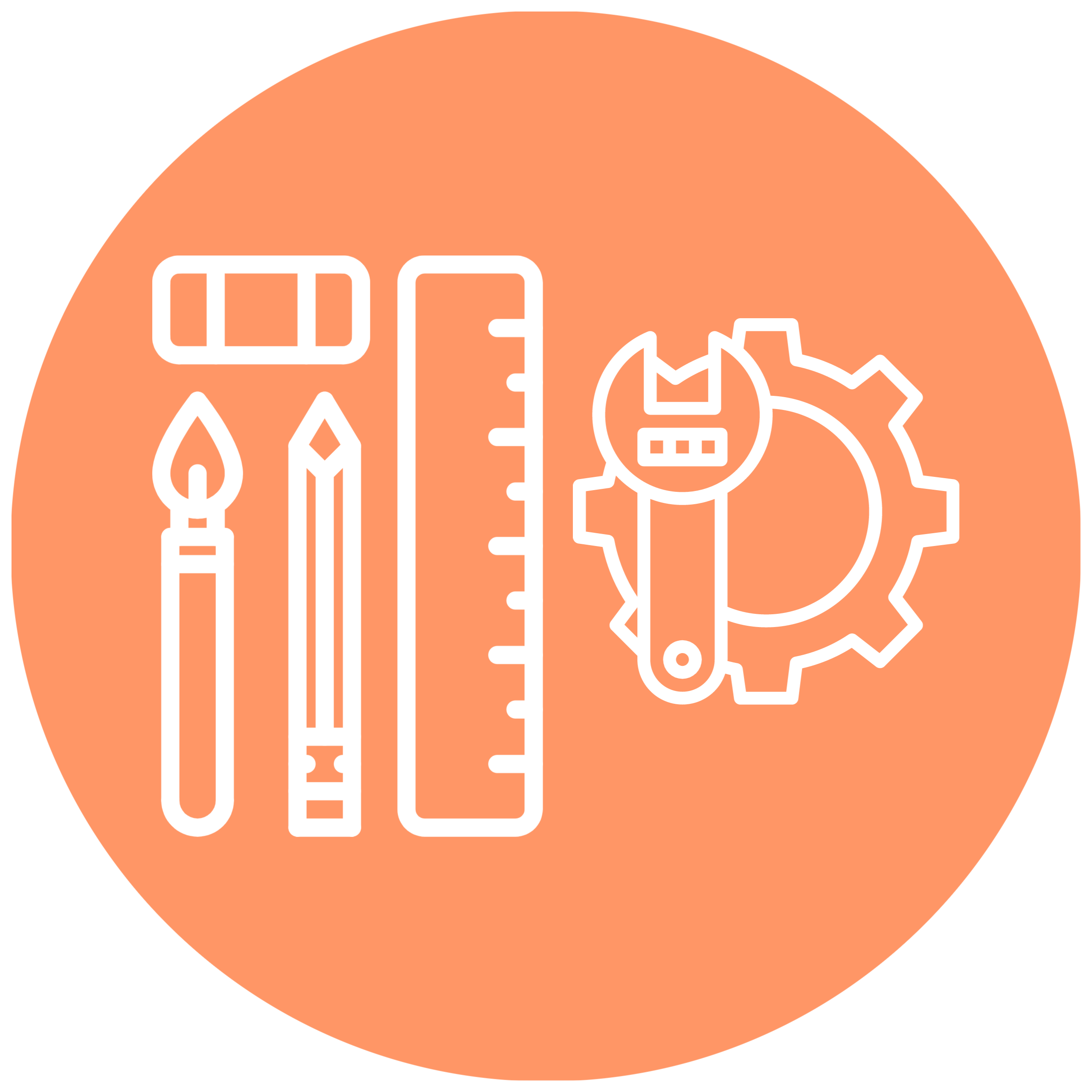 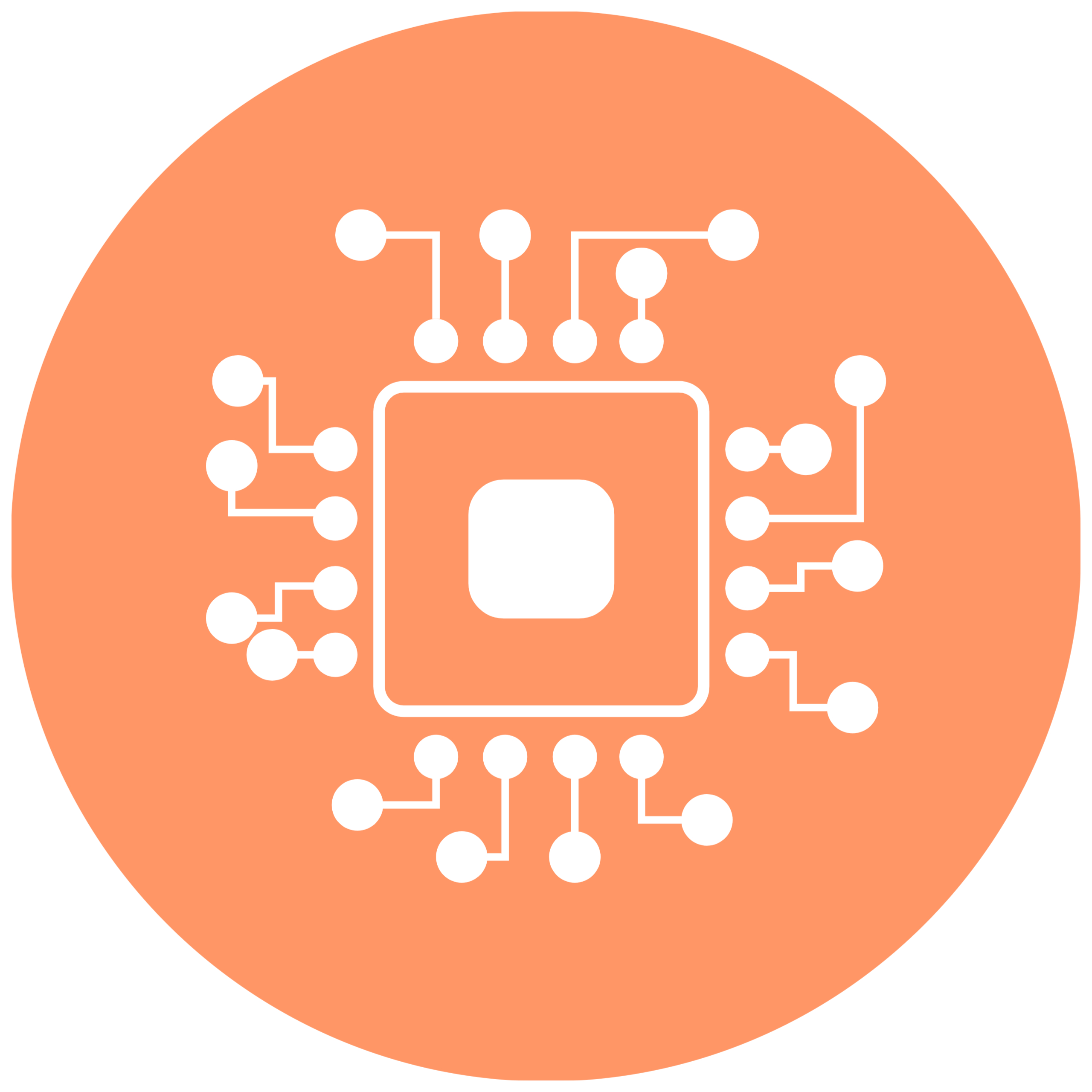 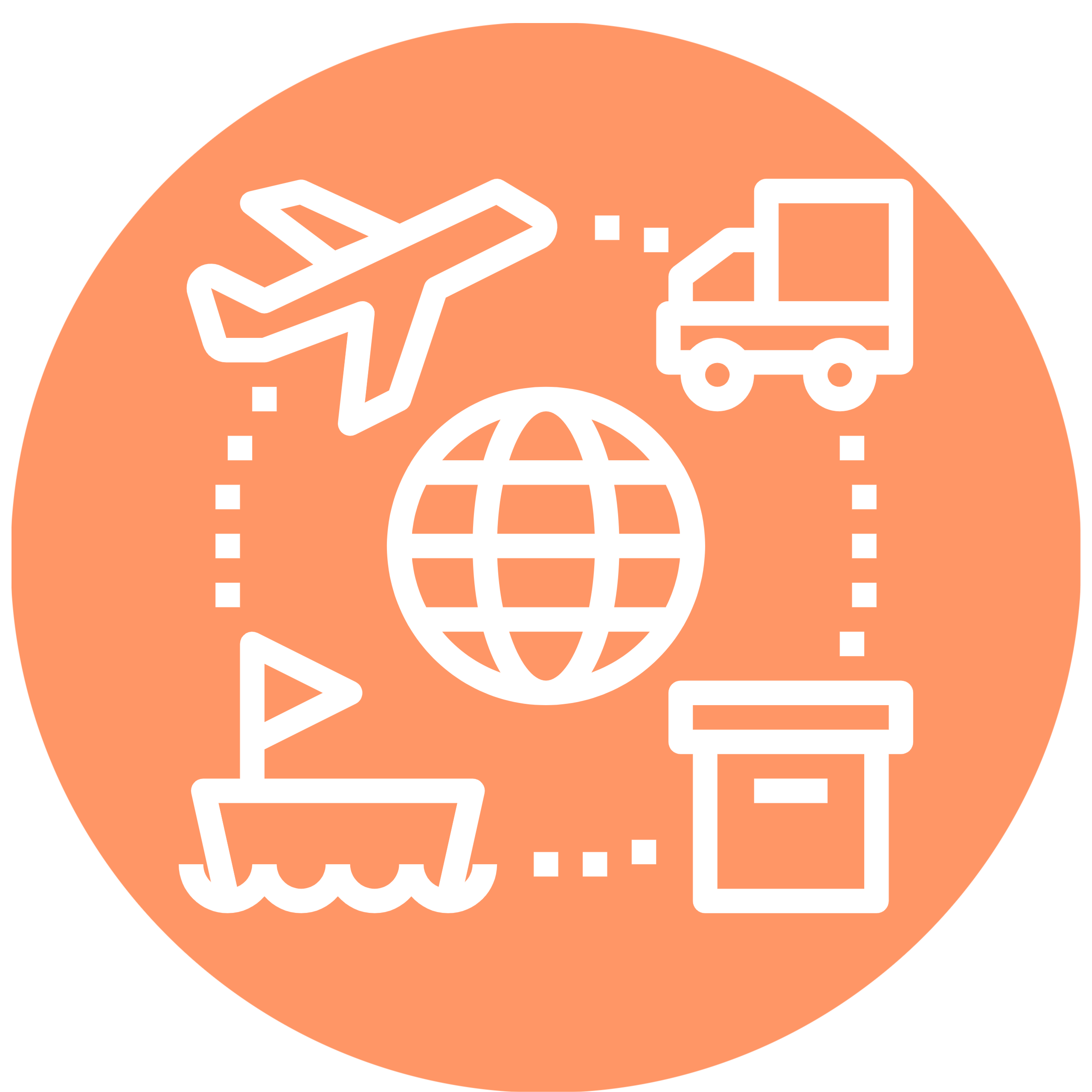 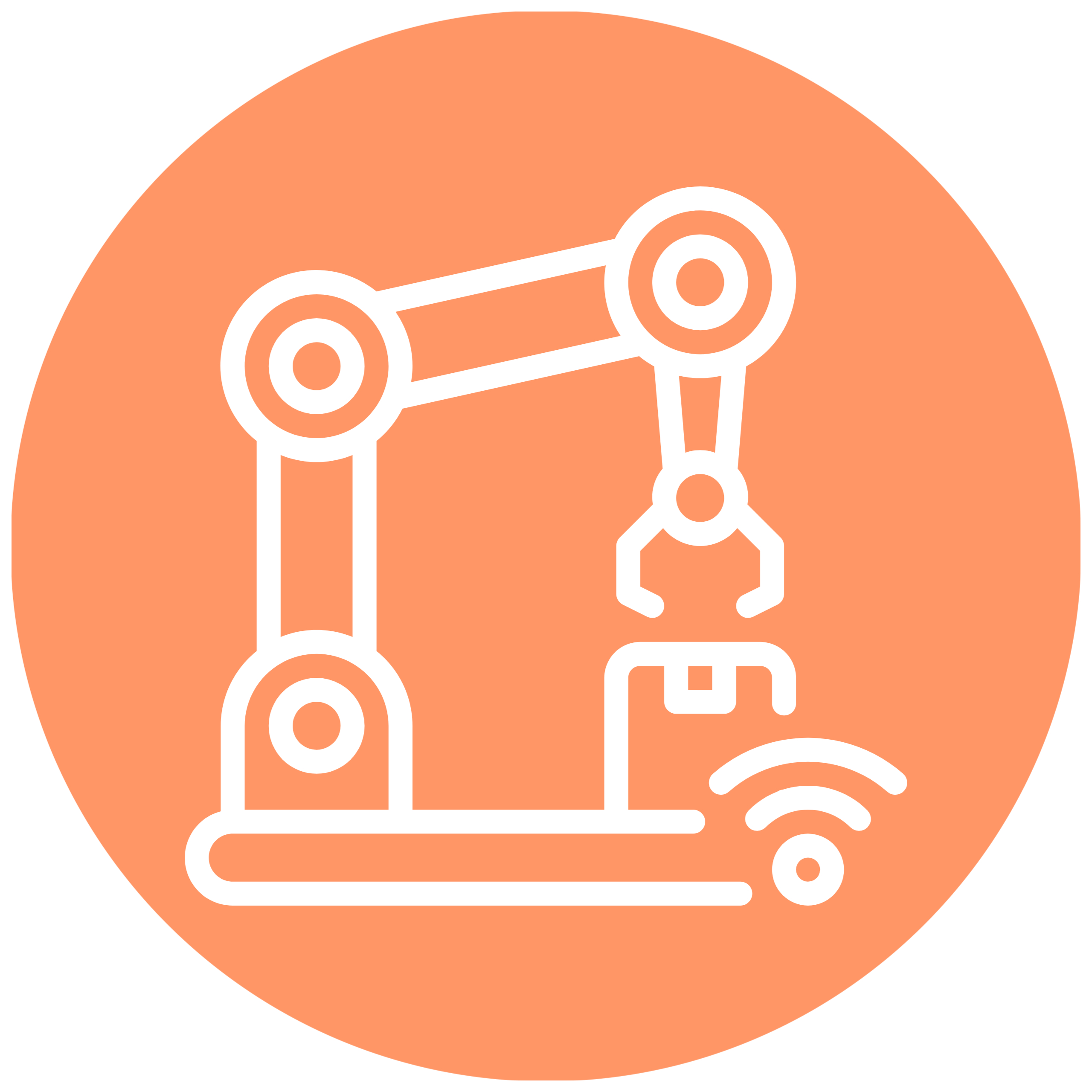 What are Nevada's In-Demand Occupations?

In this assignment, our community of practice professionals will explore resilient industries and occupations.

Your feedback is valuable, let us know how we can improve this page. Click here.